African Agency for Arid Resources Limited (Agar Ltd) is an award-winning Kenyan company dealing in natural resources from the Arid and Semi-Arid Lands of East Africa.

Agar Ltd started as a commodities agency specializing in the trade of gum Arabic and resins such as Frankincense and Myrrh, we soon started creating value addition by distilling the resins into essential oils.

The so called “ASAL – Arid and Semi-Arid Lands” counties of Kenya, covering around the 80% of the national territory, are where AGAR operates.

The inhabitants of these counties are mainly pastoral communities covering vast areas including the Borana, Samburu, Turkana, Somali, Rendille, Gabra, Pokot only to mention a few ethnic groups, yet together they comprise of only 10% of the population Kenya. Poverty index levels are amongst the highest in the country and so are unemployment.

To be the lead agency in the economically empowered, indigenous and innovative public-private partnership in the dry lands of Africa, specializing in the sustainable exploitation of natural resources through biodiversity, conservation practices, environmental sustainability and forestation.

Our vision is to support the empowerment of pastoralist communities in the East African ASAL through sustainable exploitation of natural forest resources, by providing them with market access and professional technical advice in selected NFTP value chains.

Agar limited has been involved in several projects and initiatives intended at empowering communities in arid lands to be more resilient, by providing trainings, equipment and above all market access in order to build and diversify income. We have worked with NGOs such as CESVI and COOPI from 2017, we collaborate with FAO from 2019 and have been involved in projects led by World Vision Kenya from 2020. 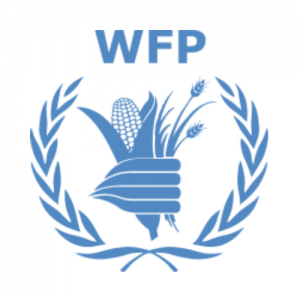 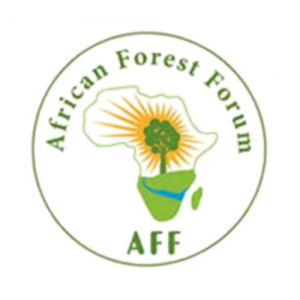 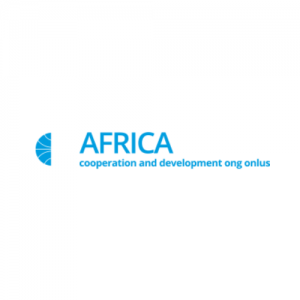 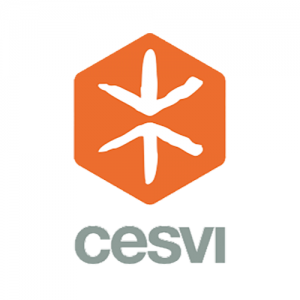 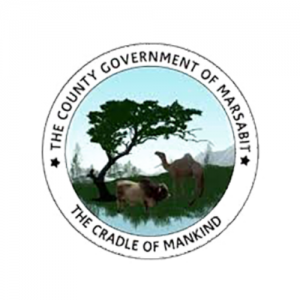 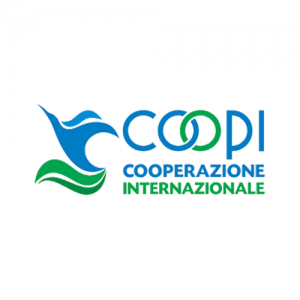 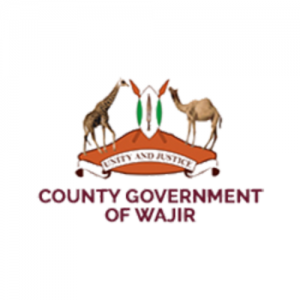 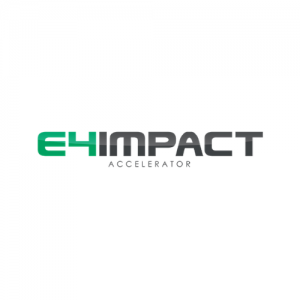 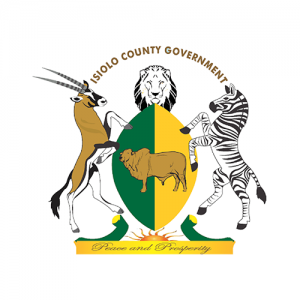 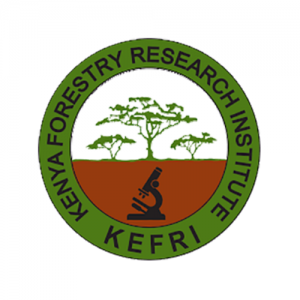 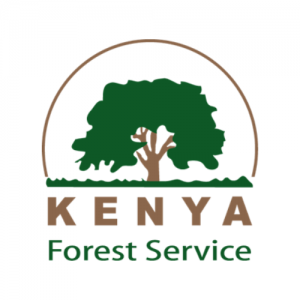 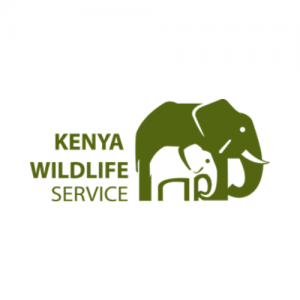 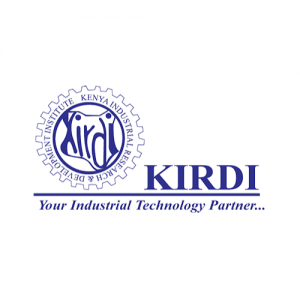 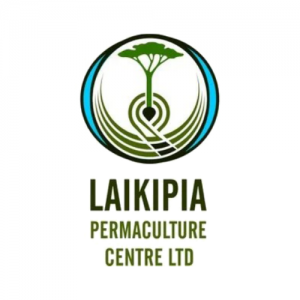 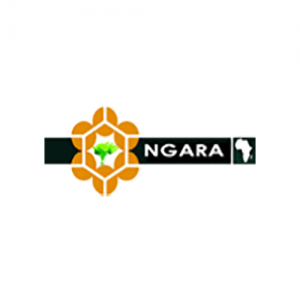 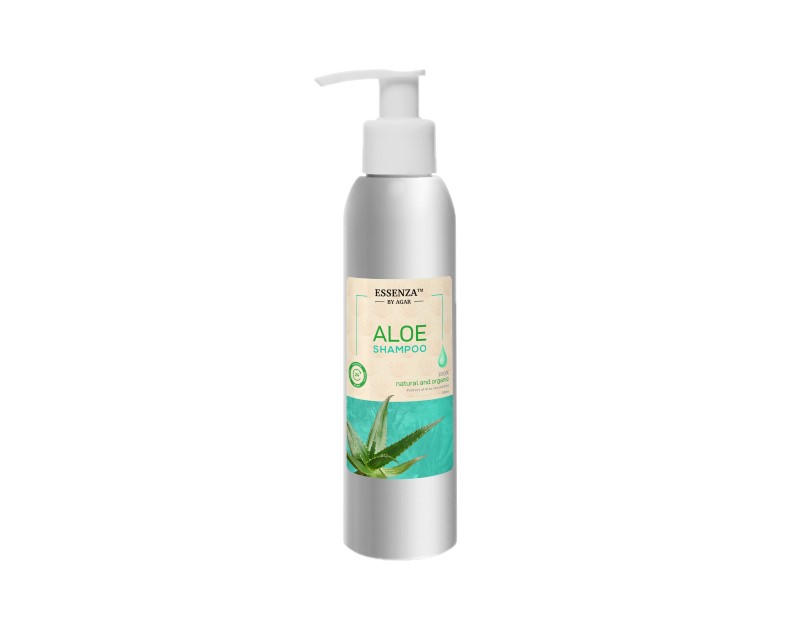 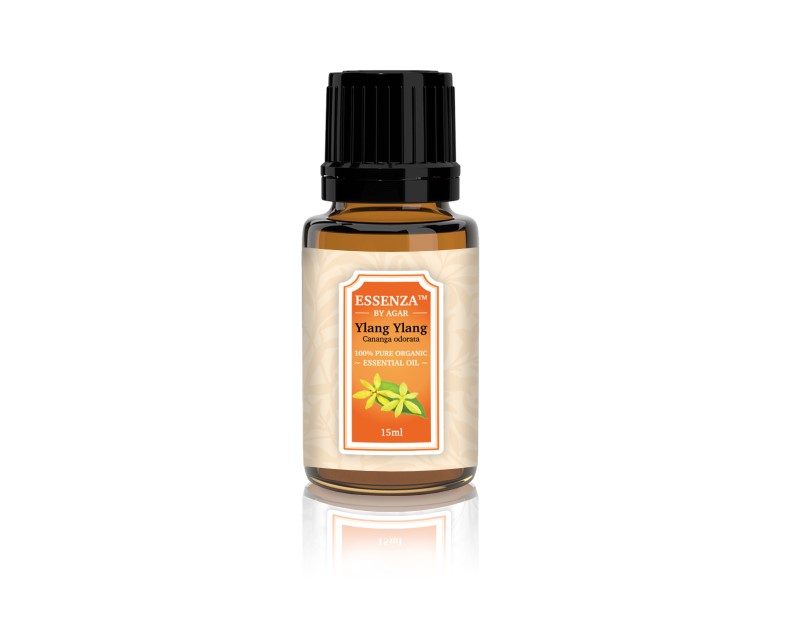 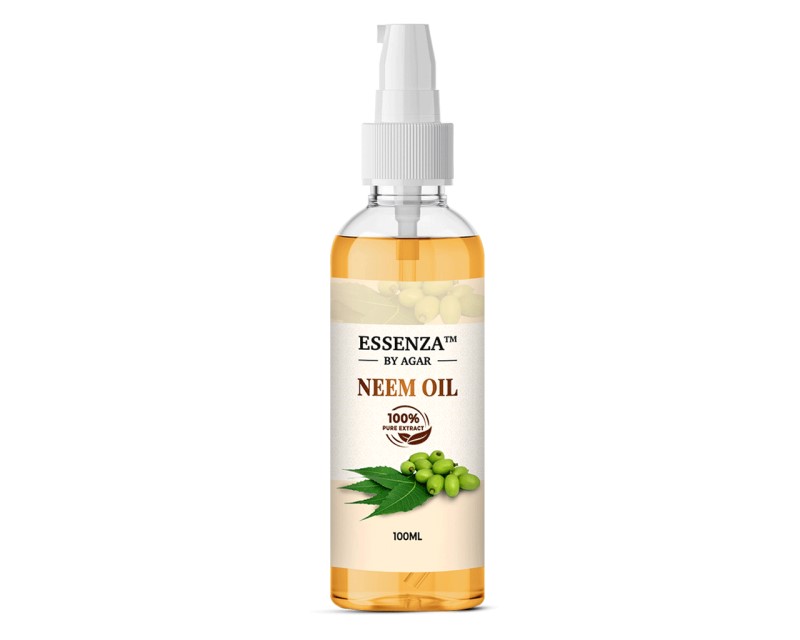 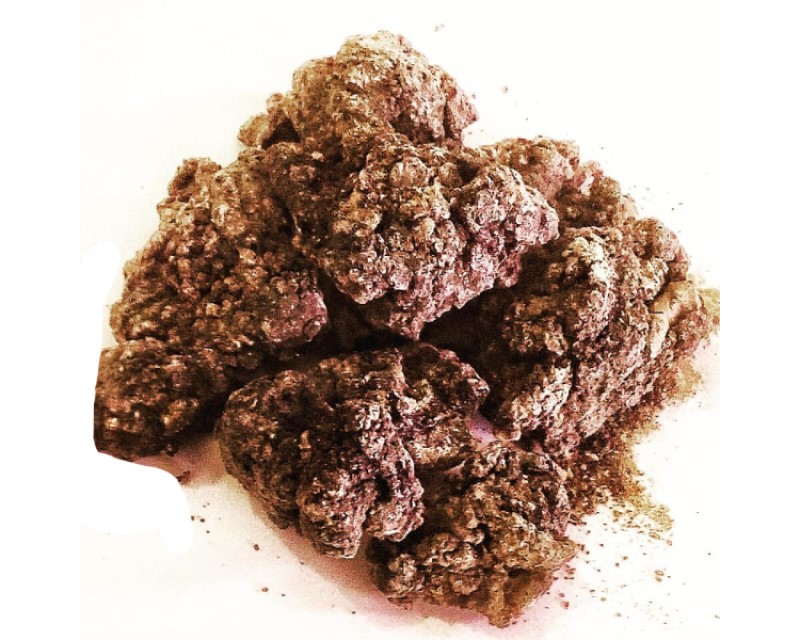 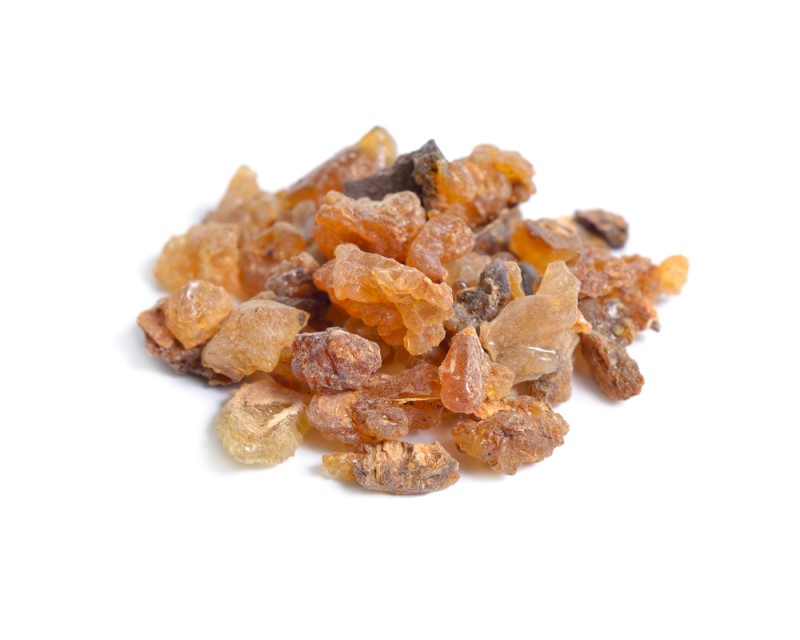